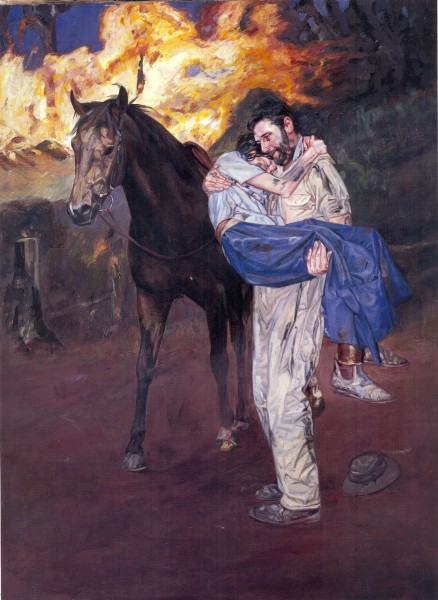 Lots of Mary Grant Bruce’s longer stories were serials when first published.  They mainly appeared in The Leader (Melbourne), the weekend newspaper that was read all over Victoria.  It was the counterpart to The Age, which ran from Monday to Friday, and had only city circulation.

Mary was ‘Cinderella’ at The Leader, as the writer of their page “The Children’s Column” was always known.  It carried all her earliest serials.  Starting with A New Year’s Dawn in 1904, she also had stories in the adult literature section, “Tales and Sketches”.  Interestingly, three of her ‘Billabong’ serials appeared there.

Book publishers later used ten of these serials, sometimes with substantial re-writing.  A New Year’s Dawn was the basis for a story 33 years later in the prestigious Blackwood’s Magazine.

Please Note:  We have only shown here  “substantial” serials, meaning they ran over at least three issues.  Or they were far longer than Mary’s other, shorter, stories.  Several works listed in our Short Stories section actually ran over two issues in their periodical of publication.

Another serial, which has not yet been republished, is ‘Wing Ho, of China‘.  It appeared in issues of Woman’s World from March to October 1926.

The Trustee of The Mary Grant Bruce Family Trust owns the extant copyrights to her works listed on this page.  All are under copyright in Australia.